The Clementine Library is named for Pope Clement XI (1700-21), the most distinguished member of the Albani family of Urbino and Rome. The Catholic University collection of approximately 10,000 printed books and pamphlets, which date from 1473 to the early nineteenth century (the majority printed in the 16th, 17th, and 18th centuries), was acquired by Catholic University in 1928. It is believed that the collection comprises about one third of the books amassed by the Albani over more than two centuries, including volumes from the family home in Urbino and others owned by Clement's nephew, Cardinal Annibale Albani who served as the Pope's biographer and the editor of his sermons.

Limited author or title access to the Clementine Library is available by means of the original card catalog from the 1930s. There have also been efforts to catalog the collection, which will result in searchable records in SearchBox and in WorldCat. Several original catalogues from the Albani family have been digitized, including  Catalogue B (1720, one volume) and Catalogue C (ca. 1803, Volume I and Volume II). Documentary material connected with Pope Clement XI and the Albani family may be found at the Archivio Albani hosted by the Biblioteca Oliveriana di Pesaro where some seven thousand digitally reproduced documents are available in a searchable database.

Other strengths of the collection include Bibles, Jesuit material (especially relating to the Chinese rites controversy), and a wide variety of devotional literature. The science, history and literature sections are not large, but are of considerable value. Included are Greek and Latin classics, poetical works (including libretti) emanating from the Roman colleges in the 1620s, and 22 volumes of Le Mercure francois covering the years 1605 to 1638.

The collection as a whole provides fine examples of the book arts of the 16th to the 18th centuries. Many books were presentation copies printed on fine paper and bound with elaborately gilt or armorial bindings. However the largest portion of the collection is bound in simple vellum, with the majority of volumes still in the original bindings. A variety of decorated paper is present in these bindings, most notably the so-called Dutch-gilt papers manufactured in Germany and Italy during the eighteenth century. An exhibition catalog from 1989, Festina Lente, describes and illustrates many of the bindings. The collection itself includes three 18th century manuscript catalogues for books housed in the Albani family library at Urbino. 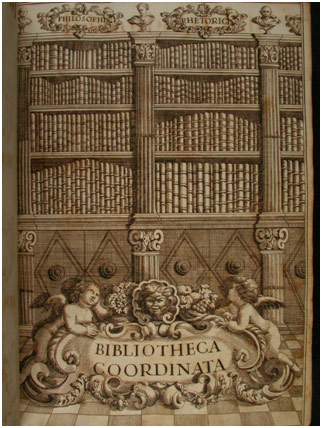 Representation of the Albani library at Urbino: a pen drawing in the 1720 manuscript catalog of the library's contents. 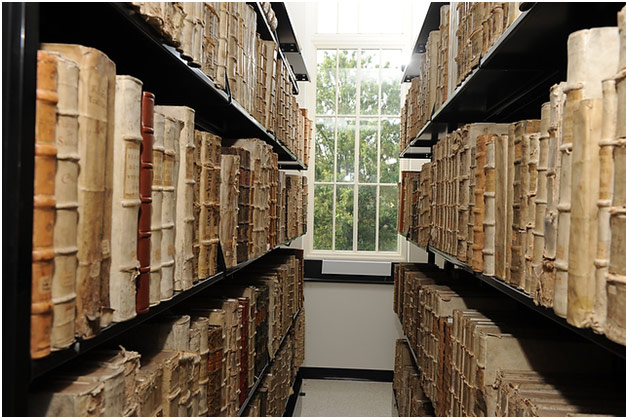 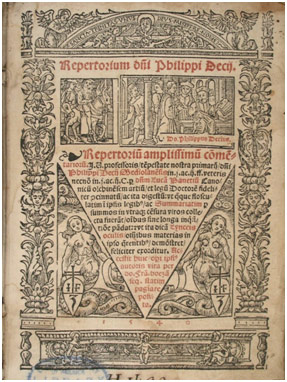 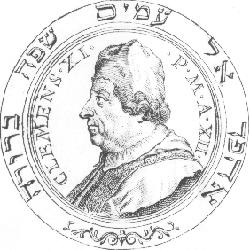 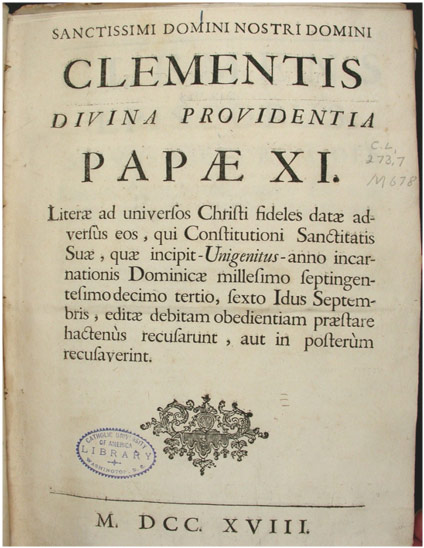 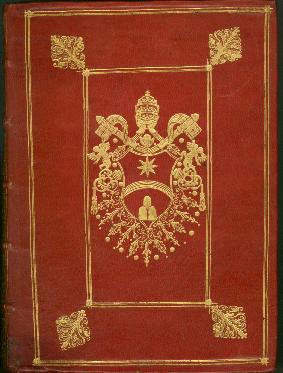 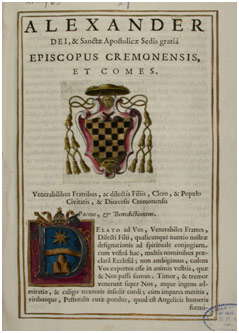 1718 announcement of the consecration of the Bishop of Cremona, illuminated for presentation to Clement XI. One of many pamphlets collected and bound together by the original Albani owners during the eighteenth century.
Back to Top