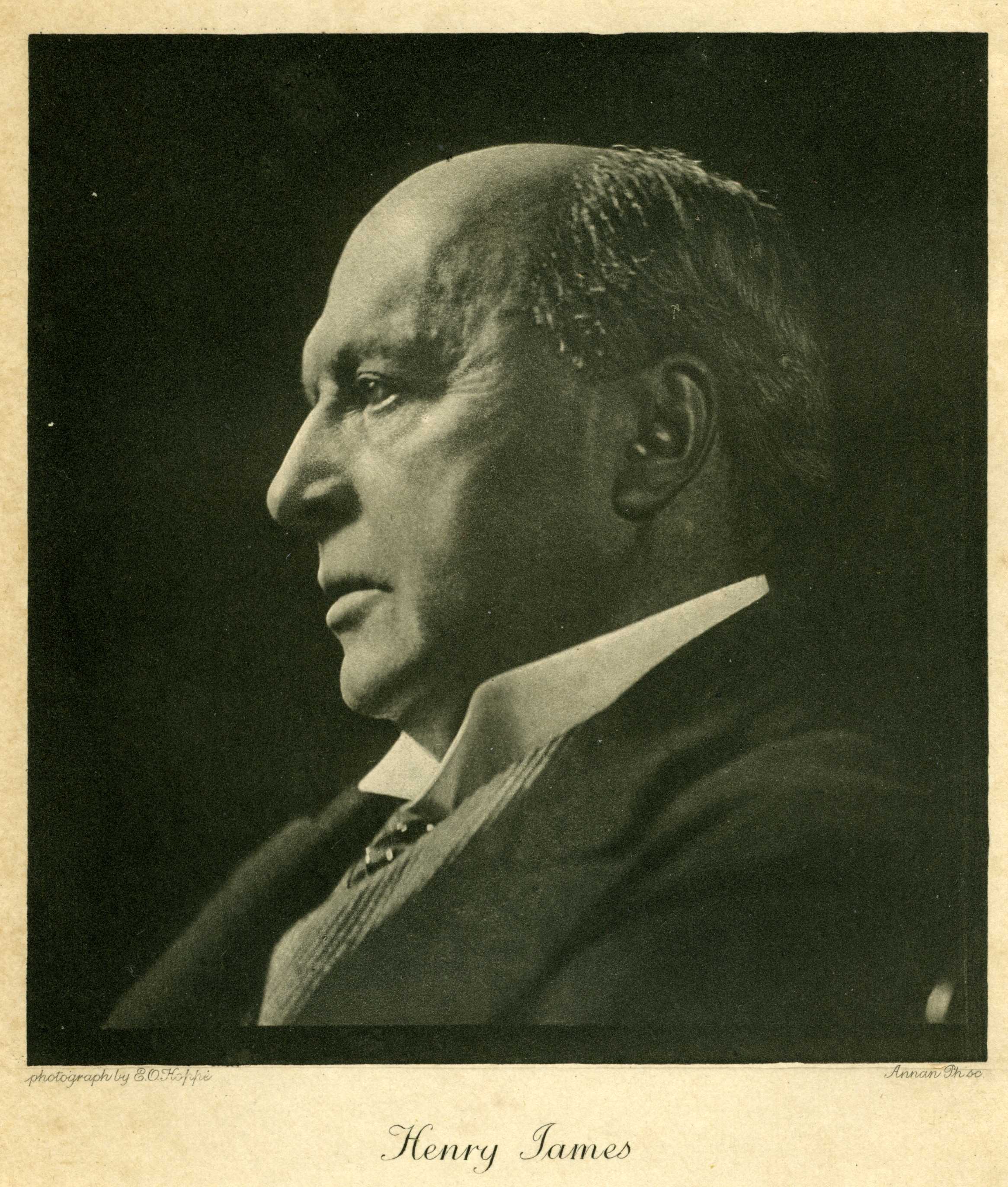 The late professor Foley taught in Catholic University’s Department of English from 1940 until 1974. His collection, acquired by Rare Books in 1982, includes some 1,600 volumes, chief among them American and British first editions of the works of Henry James. Among the most important novelists of the modern age, James was the author of Daisy Miller, Portrait of a Lady, and non-fiction works including travel books and literary criticism.

Born in the United States in 1843, James spent much of his life in England, dying there in 1915. He  thus achieved literary celebrity on both sides of the Atlantic, and his books were typically issued simultaneously in England and the United States. Present in the collection are first and subsequent editions, which include textual and binding variants, and frequently publisher's advertisements. Shown here is the 1905 Boston edition of English Hours, illustrated by Joseph Pennell. 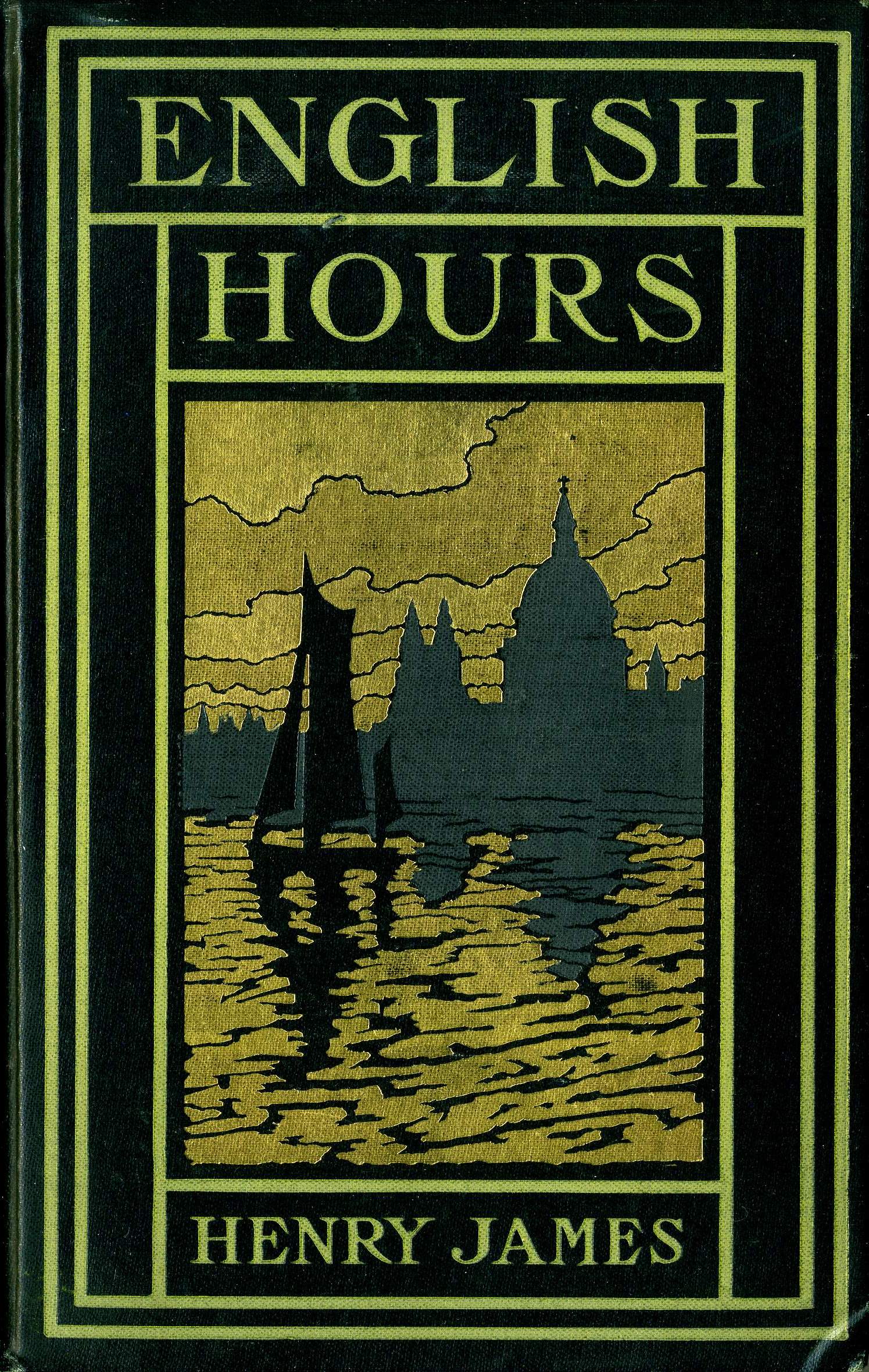